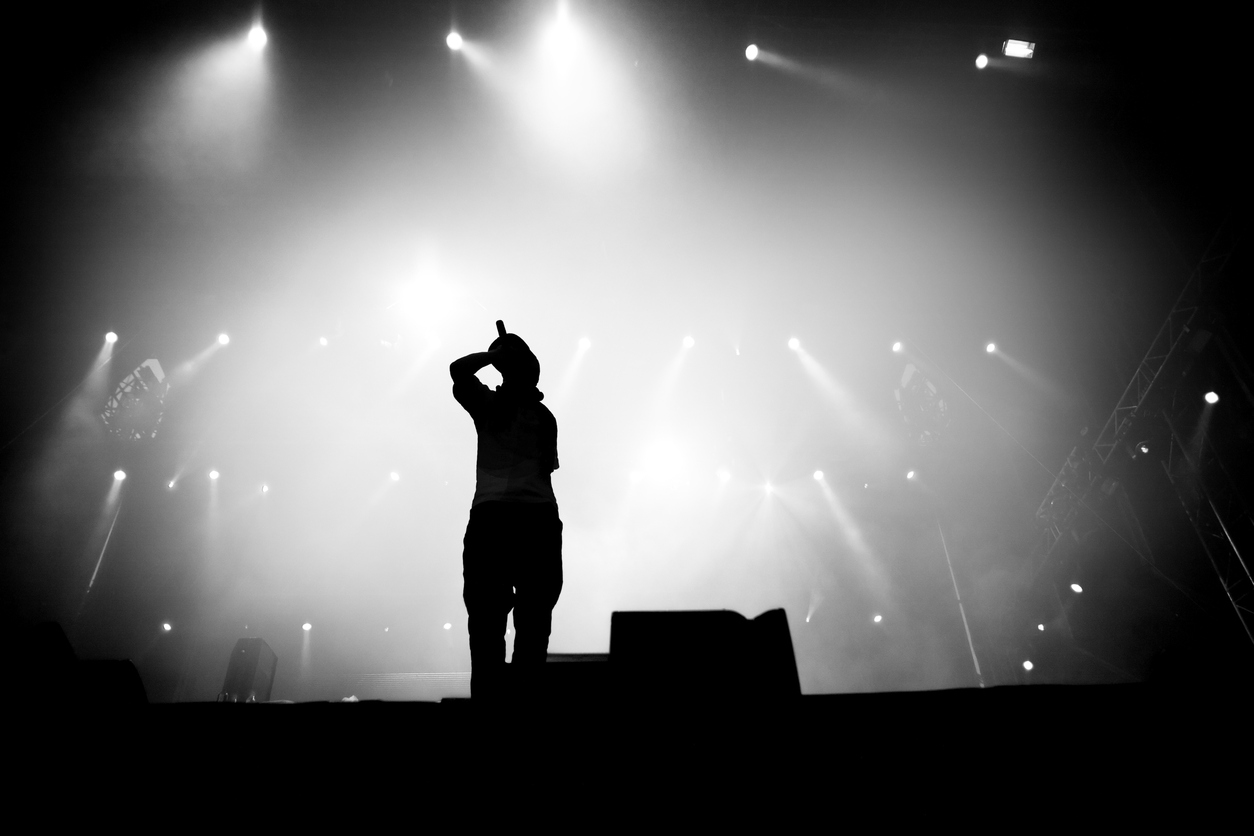 Rap is a style which involves speaking or chanting lyrics that rhyme. There is usually a strong beat to the music too. Many modern rap songs address strong subject matter including violence and sex. Rap first beca 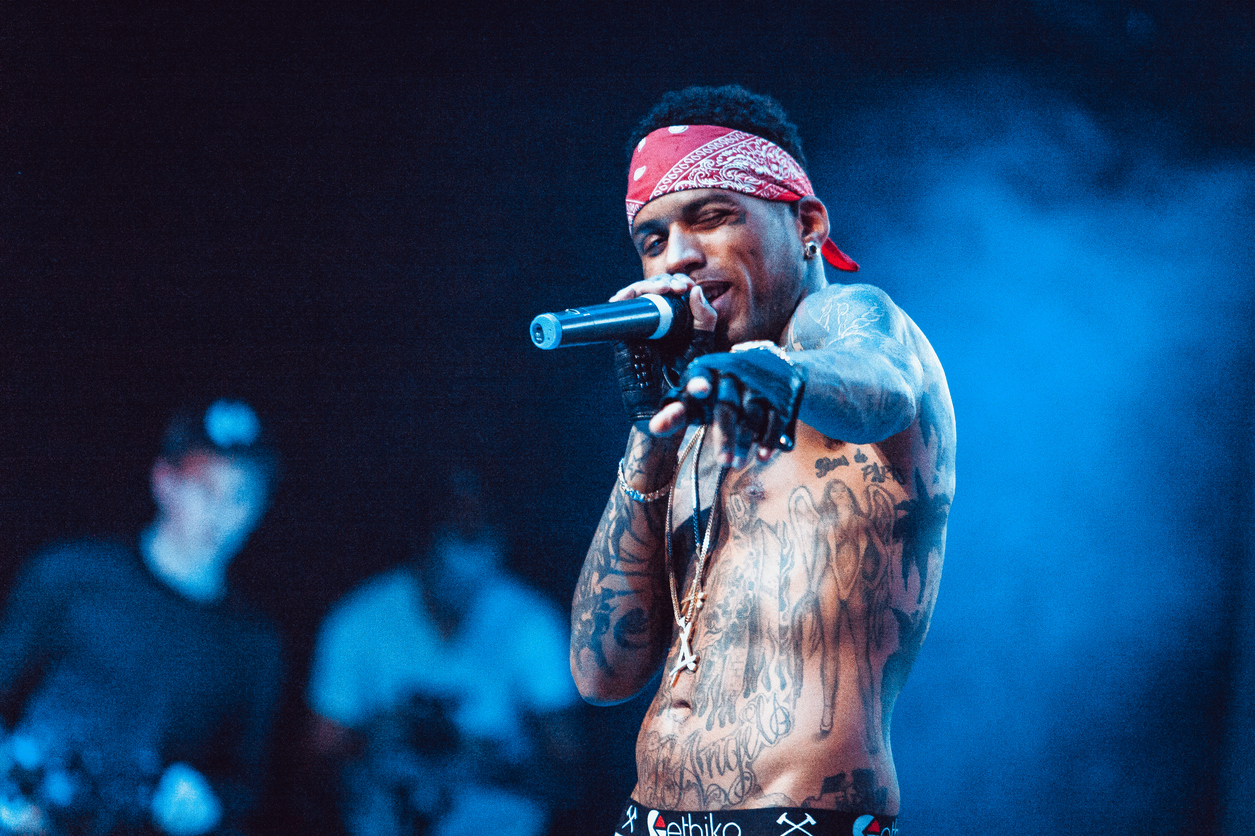 me popular in the US in the 1970s. It was a type of street music at that time and remained so until 1979. The band Sugarhill Gang released a rap song and this brought it to the attention of the masses. This encouraged other rap artists to seek recording contracts.

By the 1980s, white artists were also taking part in the rap music scene and bands such as the Beastie Boys were very popular. By the time the 1990s arrive, the lyrics became more complex and louder. Popular rap artists of the 1990s include Eminem and Snoop Dogg. The genre continues to be popular today.