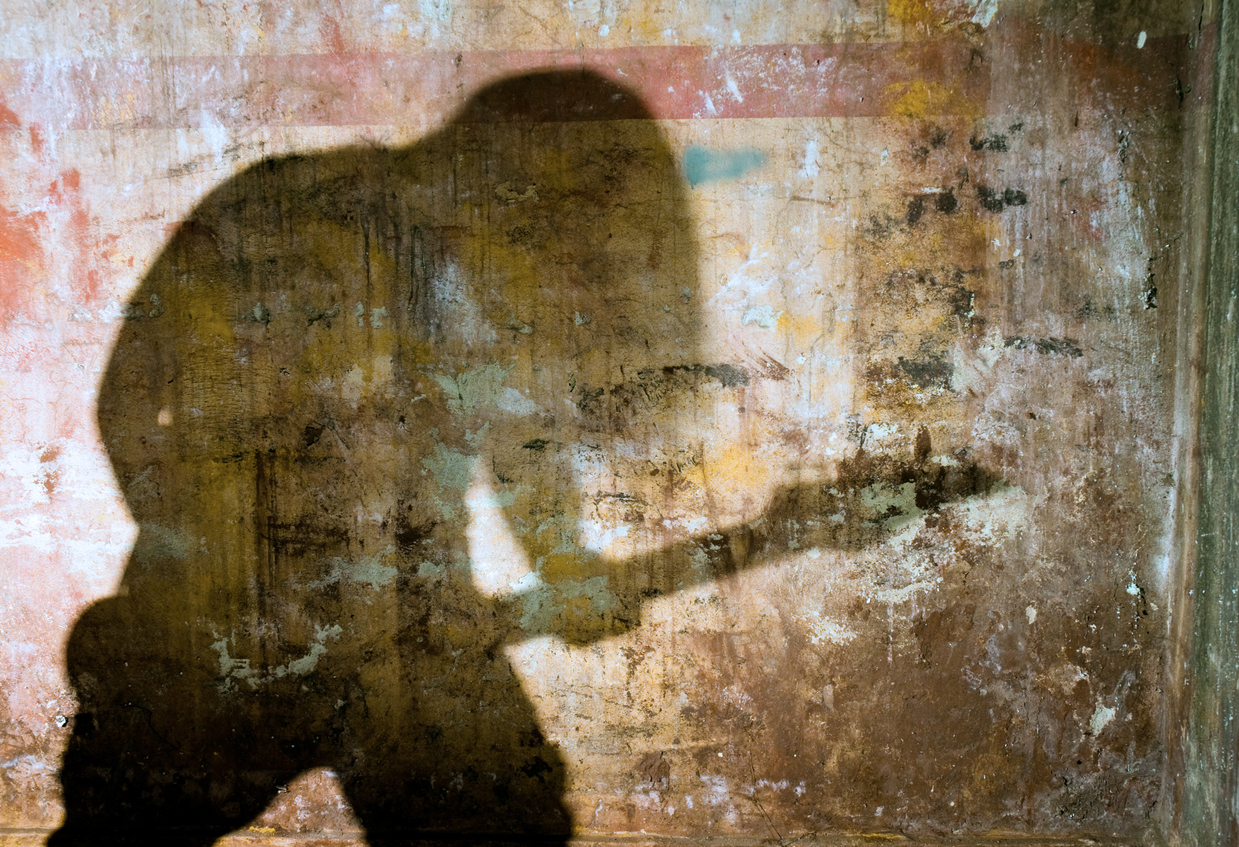 Grunge is a genre of music that originated in the Pacific Northwest and was popular in the early part of the 1990s. It is known for its moody tone and lyrics and it is thought to be connected in many ways to punk music.

In the 1990s it was artists such as Nirvana that brought the genre to public attention. The album Nevermind was a chart-topper in 1991 and helped the genre to evolve. Seattle is a city in the US that is closely associated with the development of the genre, even though bands such as Nirvana do not originate there.

The influence of punk, heavy 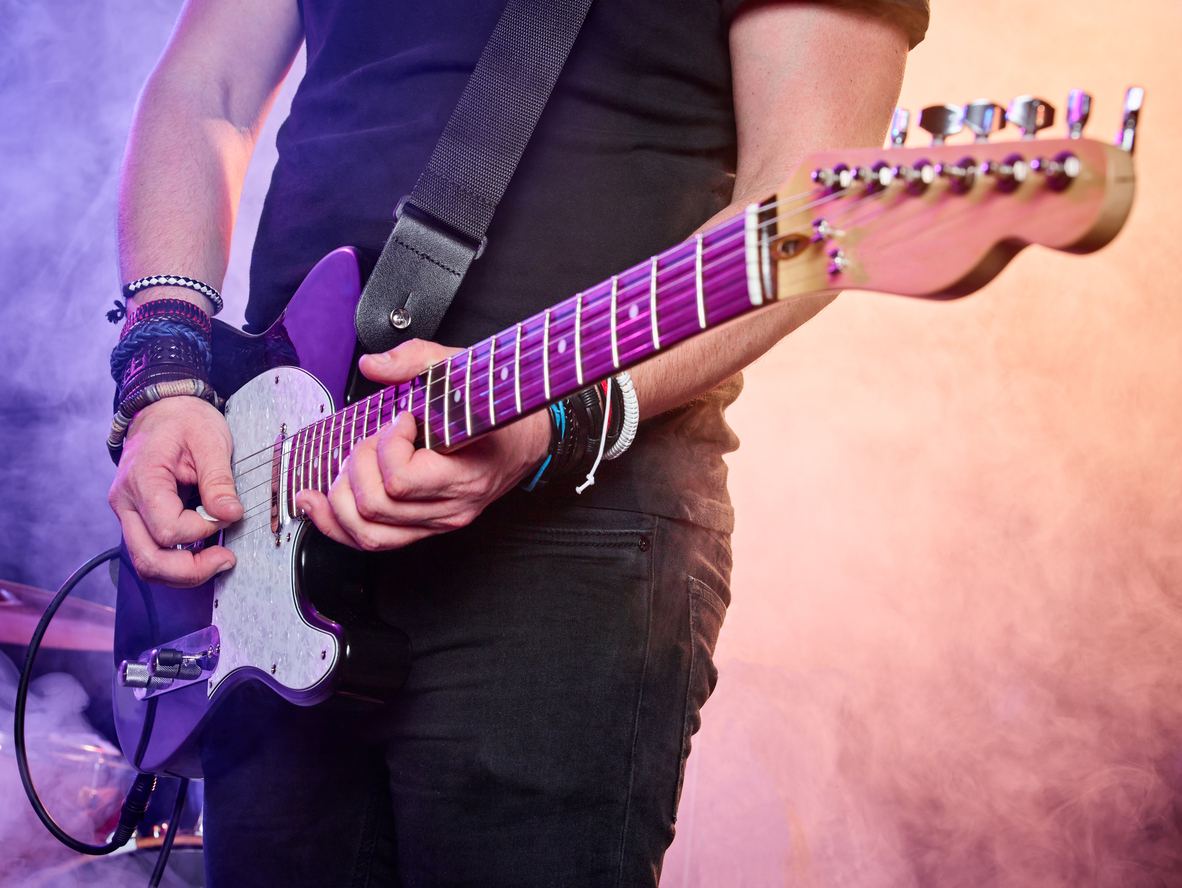 metal and Neil Young can all be seen in the genre as it develops. Early bands that favoured this style include Sonic Youth and the Pixies. However, it is Nirvana that is most closely associated with the style. Lead singer Kurt Cobain was considered to be representative of a generation. He was seen as a tortured soul and his early death by suicide in 1994 is considered to be the turning point for grunge music as it was no longer perceived in the same way.